Invest as little as $1,000, your family's indefinite legacy starts with you!
Contact Us

Secure your decendants for generations to come and also generate high cash flow with Caipiteal!

Invest with us and your investment principle is secure forever. Under no circumstances will we allow anyone ever remove the investment principle. You or your family will only ever be allowed remove 50% of the profits that are generated from your investments. The other 50% of the profits will be reinvested into the fund. This ensures there is always capital being compounded in, which ensures your wealth is always growing. 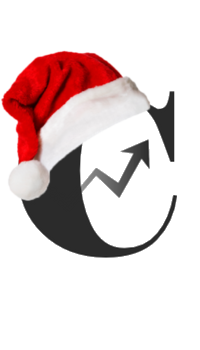 We Invest in The World

We do this by investing in Indices and ETFs that hold a large basket of stocks from a given country. For example, the USA accounts for 24.08% of the total global economy in 2022 so we invest 24.08% of your money in the S&P500 in 2022. If this number goes down next year we move the money to the country that has improved. In reality the numbers are slightly different as we adjust the exact percentage for available markets.

We have run 40,000 years of simulations and we can say Caipiteal will be here long after even Google is gone .

We have 2 funds, whichever segment you fit into we can have your legacy set up to grow forever:
Our first fund is based out of Dublin, Ireland and is for High Net Worth Individuals and Companies, investing a minimum of €100,000.
Our second fund is in Mauritius and is for the public, investing a minumum of $1,000.

Please see the below materials as reference to help you understand our offering, its security, and what you can expect from working with us:

Growing Together With High Investment Security

9/10 wealthy families lose their wealth by the third generation. The purpose of Caipiteal is to solve that problem and secure you and your family’s wealth and ensure it is growing and paying you, and them forever.

We achieve this by investing the entire global economy, weighting the size of the investment in each region based on the total percentage contribution of that region to the global economy. Once Mars has markets we will also be including that in our weighted investment process, and so on.

You can be sure your family’s wealth is secure and growing forever as one of the prerequisites for investing is that you can never remove the initial principle or 50% if the profits. These are used to compound in your investment gains, ensuring your family wealth is always secure and growing. The average expected return is approximately 11.5% per year, however as this is an ultra long term fund you can expect large fluctuations in this value as the economy goes through its natural cycle of boom and bust. This is irrelevant in the long term as you won’t be one of the families that gets wiped out in bust cycle times if you are invested with us.


Caipiteal is run by Benjamin J Boyle MBA, a father of 2 wonderful boys and a husband to his adoring wife. Benjamin went for the world record for having heard the word Love more than anyone in history and his wife's maiden name is Amorim, the Portuguese word for love. Benjamin has 4 business and investing qualifications and has been recognized as a thought leader in City AM magazine and Forbes speculated that he cracked the stock market. In 2017 Benjamin cracked the financial markets, gaining him 1,200% in 10 days. Along with this Benjamin has spoken at conferences all around the world and on various investing shows. Further to this Benjamin has also cracked a casino game that now earns money 3 times a second with a chance of loss only once in 1,000 years. There has also been some speculation that Benjamin may have cracked the nature of reality itself using advanced Quantum Mechanics principles, he has stored astonishing data with everyone from the White House to top scientists, governments and religious leaders which more than support this claim, in his house you will even find letters from the likes of Joe Biden commending him. Benjamin is a modern day Galileo in his thinking and the evidence he has provided supporting the effects of conscious intention on reality itself is world changing, although he is adamant he is standing on the shoulders of giants in the Noetic Science and Technology field in this regard. He has spoken at many different conferences and shows from around the world and is always pushing the boundaries of what is possible in all areas of his life, to make continuous improvements in any area he can. 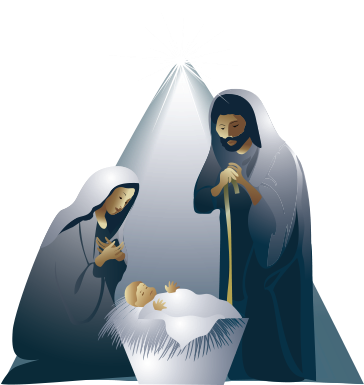 Take a big step and secure a cash flow for yourself and your loved ones.

If you are a scam, money launderer or involved in any illigal activity please be aware the under Section 19 Criminal Justice Act 2011 we are legally obliged to report information relating to possible frauds being committed, or information that may secure the apprehension or conviction of a person involved in fraudulent activity to An Garda Síochána.
For legitimate investors, this has been added as we receive a large volume of illegal or scam requests and we're freeing up man hours.
TOP